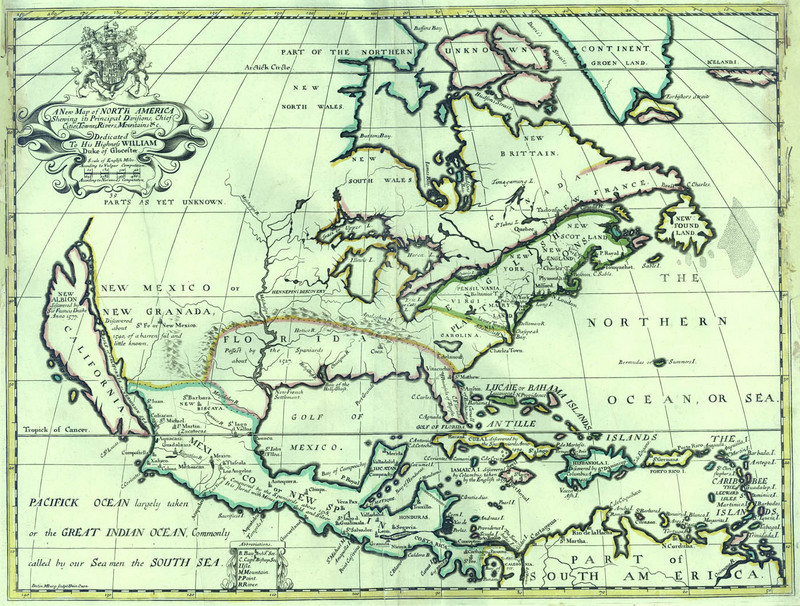 For centuries Europeans (and later Americans) sought a sea route to cross the North American continent. In 1539, Hernán Cortés commissioned Francisco de Ulloa to explore the west coast of America. Upon his return, Ulloa reported that California was an island and a strait linked the Pacific with the Gulf of Saint Lawrence. 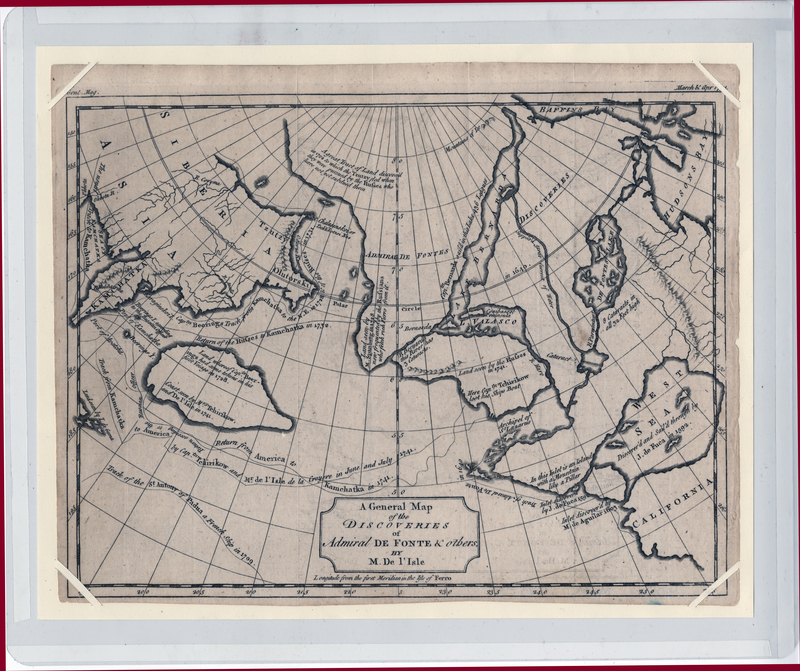 Juan de Fuca perpetuated the idea of a viable Northwest passage in 1592 by claiming that he had sailed the strait from the Pacific to the North Sea. Bartholomew De Fonte alleged that he had made the passage sailing from the opposite direction: from the Hudson Bay to the Pacific. De Fonte’s account published in the Monthly Miscellany or Memoirs for the Curious in 1708 is now attributed by scholars to the editor of the London magazine, James Petiver. There is no evidence that De Fonte’s voyage ever occurred.

In addition to searching for the Northwest Passage by sea, Alexander Mackenzie crossed Canada overland to reach the Pacific in 1793, a full ten years before the Lewis and Clark expedition. Both expeditions confirmed the lack of a water passage across the North American continent.