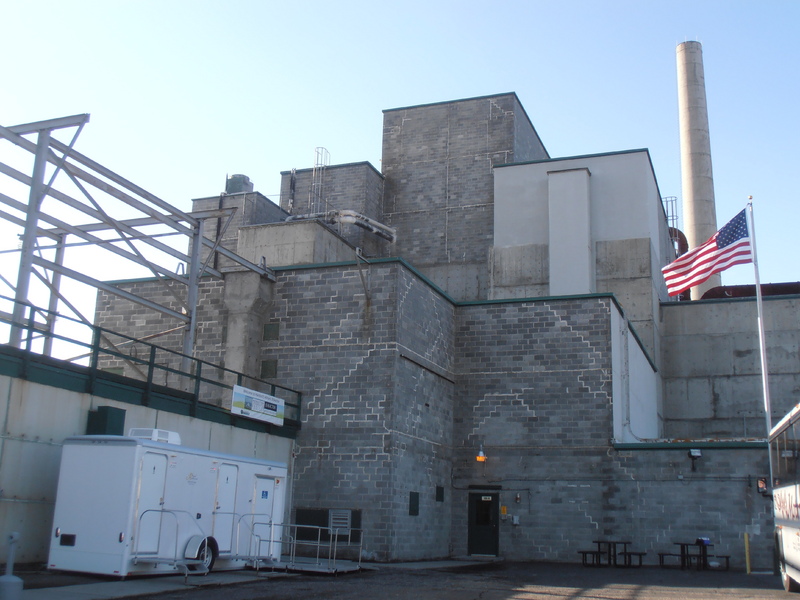 In 1940 through 1941, American scientists had been conducting atomic research under the instruction of the Office of Scientific Research and Development concentrating on one specific but rare isotope to exploit for atomic weapons, U-235 (uranium). In March 1941, a research group headed by physicist Dr. Glenn T. Seaborg at the University of California produced the first submicroscopic particles of Pu-239 (plutonium) which yielded an alternative production method to the rare uranium-235.[1]  After the events that transpired in Pearl Harbor, Hawaii on the morning of December 7th, 1941 which resulted in the United States’ entry into World War II, the Office of Scientific Research and Development recommended the Army Corps of Engineers be brought into the secret government project to blend practical application with laboratory research. With the approval of President Franklin D. Roosevelt, the Manhattan Engineer District (MED) division was created within the Army Corps of Engineers and headed by General Leslie R. Groves. In his first orders of business, Gen. Groves visited the Metallurgical Laboratory (Met Lab) at the University of Chicago to confer with the nation’s leading scientists working on fission of radioactive material for use in atomic weapons. Scientists at the Met Lab confided the uncertainties of the plutonium project to Gen. Groves. Much to his dismay, “It was as if the whole endeavor were founded on possibilities rather than probabilities.”[2]

The main roadblock in the progress of this project was that facilities necessary for plutonium production did not exist and could not be built at the existing uranium production plant in Oak Ridge, Tennessee. In November of 1942, the DuPont Corporation was selected as the prime contractor to construct these new facilities needed. Two top DuPont officials created extensive criteria upon which a site would be selected for construction. The criteria included finding a “large, remote tract of land with a hazardous manufacturing area of at least 12 by 16 miles” along with “no towns of more than 1,000 or more people closer than 20 miles from the hazardous rectangle” and “an abundant, clean water supply along with large electric power supply and a ground that could bear heavy loads.”[3]  DuPont officials Franklin Matthias, Gilbert Church and A.E.S. Hall discovered a dusty tract lying between the towns of White Bluffs, Hanford and Richland, Washington. Colonel Matthias contacted General Groves soon after, “I told him I thought we had found the only place in the country that could match the requirements for a desirable site,”[4] and land acquisition proceedings began in January of 1943. Once the land acquisition was completed, the largest worker recruitment and population boom in Richland’s history was underway ballooning to 17,500 in Richland alone. This population boom came as the result of the construction of the first large-scale nuclear reactor located in the 100-area, nicknamed the B-reactor, in the world.[5]