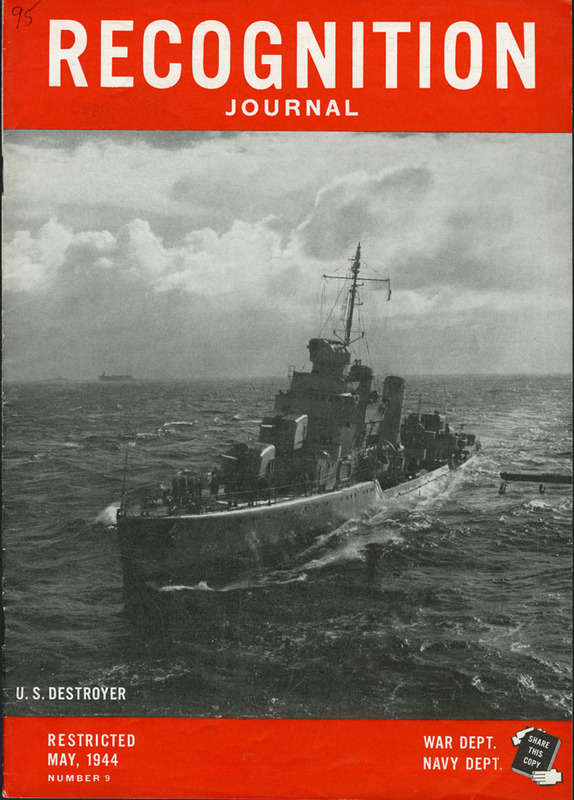 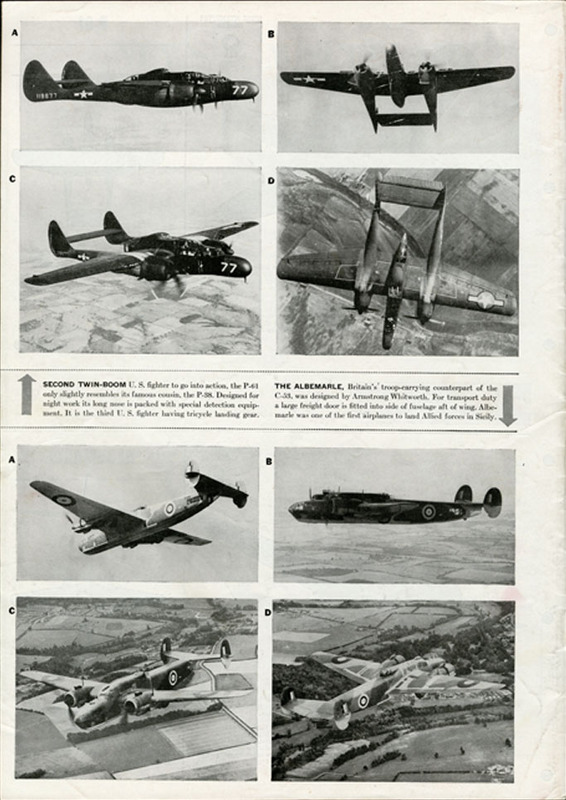 By the turn of the 20th century a nation's military might depended heavily on its navy. As such, the world powers of the day conducted an arms race based on the construction and modernization of warships.  The United States Navy had been in decline after the end of the U.S. Civil War, as the nation focused on rebuilding and the Navy rarely received funding in budget decisions.  However, at the closing of the 19th century the United States increased financial support for its navy in order to compete with European nations. While the United States' use of ironclads in the Civil War helped usher in an era of steam power and steel ships, the nation did little to implement improvements on naval technologies until the 1880s. This pushed the United States into the naval arms race.

In the early 20th century, the battleship represented the pinnacle of naval technology. The United States and wealthy European nations unveiled their latest battleships each intended to outmatch the ships that came before. This escalation resulted in the massive fleets involved in World War I. While disarmament treaties following World War I attempted to curb the expansion of navies, naval ships continued to modernize as ships became bigger and aircraft carriers changed naval combat during World War II.