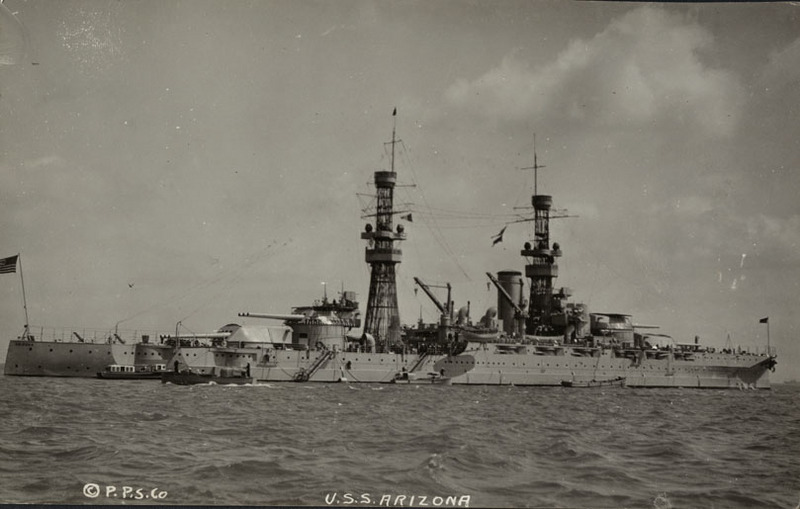 U.S.S. Arizona- A Pennsylvania class battleship, the USS Arizona gained fame for being sunk during the Japanese attack on Pearl Harbor during World War II. Today the ship remains were it was sunk, with the USS Arizona Memorial built above the wreck- dedicated to the sailors who died during the attack. 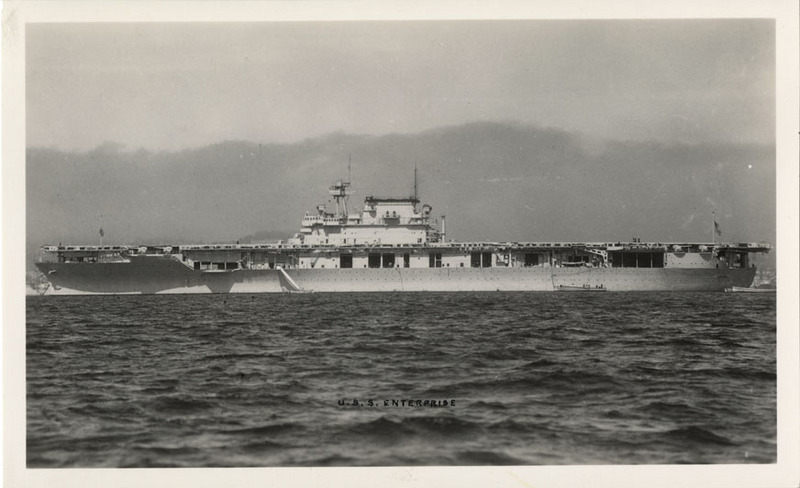 U.S.S. Enterprise- The most decorated United States ship of World War II, the Enterprise was designed post- World War I as a Yorktown Class aircraft carrier. This class of carriers incorporated new technologies and were built to accomdate tonnage rules set by the Washington Naval Treaty- designed to limit capital ship production of the major navies. 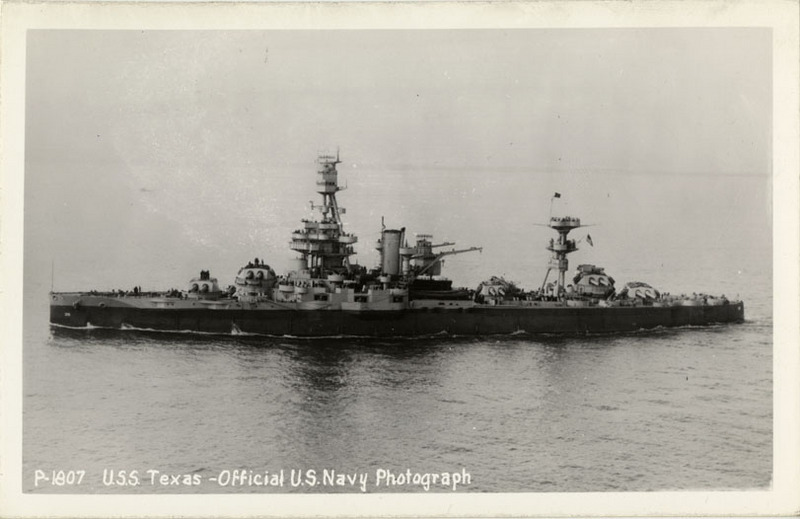 U.S.S. Texas- A New York class battleship, the USS Texas saw action in both World Wars. This ship is currently preserved as a museum ship near the city of Houston. The USS Texas is notable for being the last surviving example of a dreadnought- type battleship in the world.

The United States entered the 20th century with a relatively large navy, however there was still opposition from Congress with regards to the expansion of the Navy. In spite of this, the United States constructed several influential designs that other navies later adopted. The launch of the HMS Dreadnought in 1906 was not dismissed by the US, who responded years later with the South Carolina class of battleships in 1910. While these ships were slower than other nations’ designs, the ships featured 8 large guns mounted in a new, efficient, super-firing arrangement later adopted by other navies. This arrangement of main guns situated turrets above and behind one another- dispensing wing turrets on the side of a ship. This improvement allowed for a smaller number of guns to be mounted on the centerline of a ship and still produce the same amount of firepower as the original 10-gun design originally used by the British. The United States’ industrial power became evident during this period; several new classes of battleships were constructed at a rate almost on par with Great Britain, who still possessed the largest navy in the world at the outbreak of World War I. As the United States did not enter World War I until 1917, its navy was mostly relegated to convoy escort. During this period, the United States quickly realized the potential effectiveness of aircraft as naval weapons and performed several tests against battleships after the war. This culminated in the construction of several aircraft carrier classes that would prove invaluable during the Second World War.