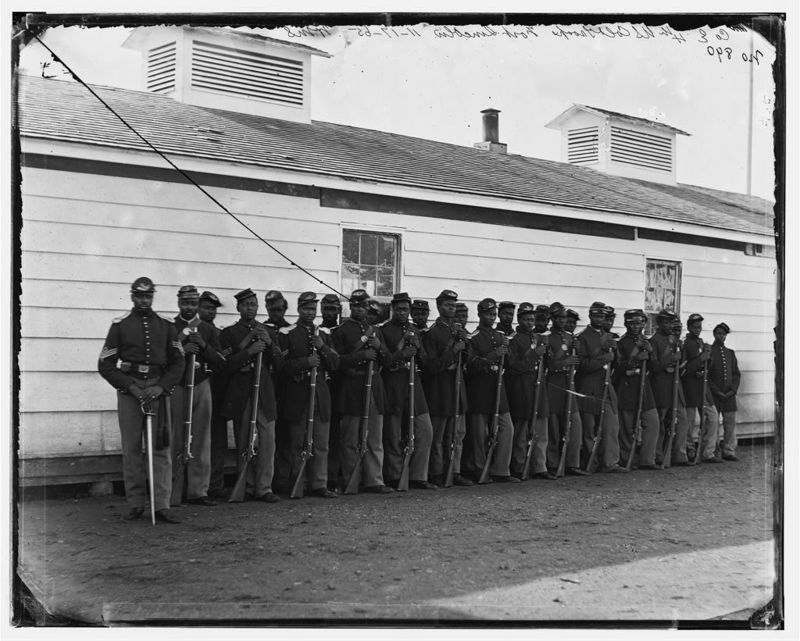 Prisoner exchanges were a common practice during the early years of the war, making civil war prisons far and few between for both the north and south. These exchanges started to breakdown in the year 1863 when to south refused to recognize black union soldiers as POW’s, and used them as slaves. The union had also become increasingly frustrated with prisoners they were releasing falling back into confederate ranks days after being released. As the war started to become dragged out and the union’s focus started to shift towards “total war” on the confederate state, prisoner exchanges became a thing of the past. In March of 1864, Ulysses S. Grant took control of the Union army and put an official end to all prisoner exchanges.