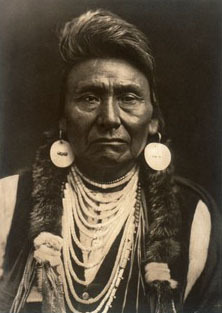 The Nez Perce Native American tribe is well known in the Palouse as they are the native tribe of the region. The “Niimipu” are from Southeastern Washington as well as into Idaho and Northeast Oregon. Overshadowed by the Civil War, the war between the Nez Perce and the United States military is a key event in America’s move west.  In the 1870s, this tribe was responsible for outrunning the U.S military for thousands of miles, holding General Howard’s forces off for months. In this time, they showed how capable of a fighting force they were as a little over 200 able-bodied warriors were able to fend off a military force over 1,500 troops. They continuously frustrated the U.S military as they kept evading capture. They were on the run due to Chief Joseph and other Nez Perce leaders disagreeing to the terms that General Howard had laid out for them during the peace negotiations that would make the Nez Perce give up their land and move to a reservation. This move was pushed by the government as the white settlers moving west didn’t want to deal with the Natives in the area. 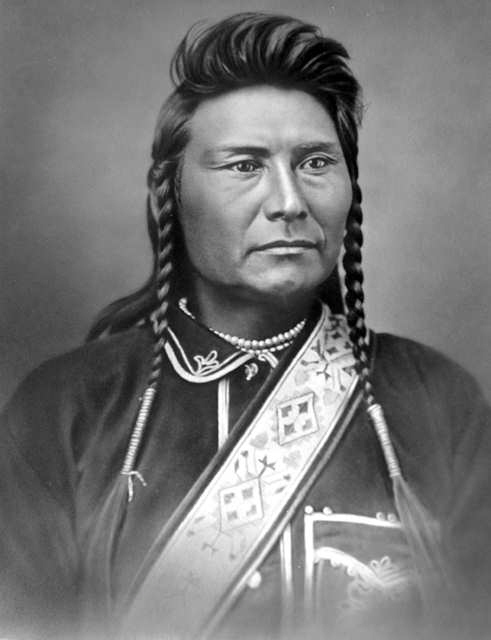 Perhaps the most famous man in the entire tribe would be Chief Joseph. He never wanted war with General Howard and stayed away from violence against the white settlers. Only when he was lied to about the treaties that eventually end up taking his land away from him, would he take action to protect his people. He led his people on a flee attempt from the United States military that would end up covering over 1,000 miles. He successfully got some of his people into Canada before himself and other Nez Perce warriors surrendered. Note that most of the people that Chief Joseph led to safety along this 1,000-mile trip were mostly women and children. Chief Joseph surrendered believing General Howard and other Army officials as they told him that he and his people were going to be allowed to return to their homeland in the Wallowa Valley. This was false as they were exiled and transferred to Bismark, North Dakota. This is the price that Chief Joseph paid during the expansion of the United States during 1877. Chief Joseph is still revered as one of the most famous Native Americans in the Pacific Northwest. 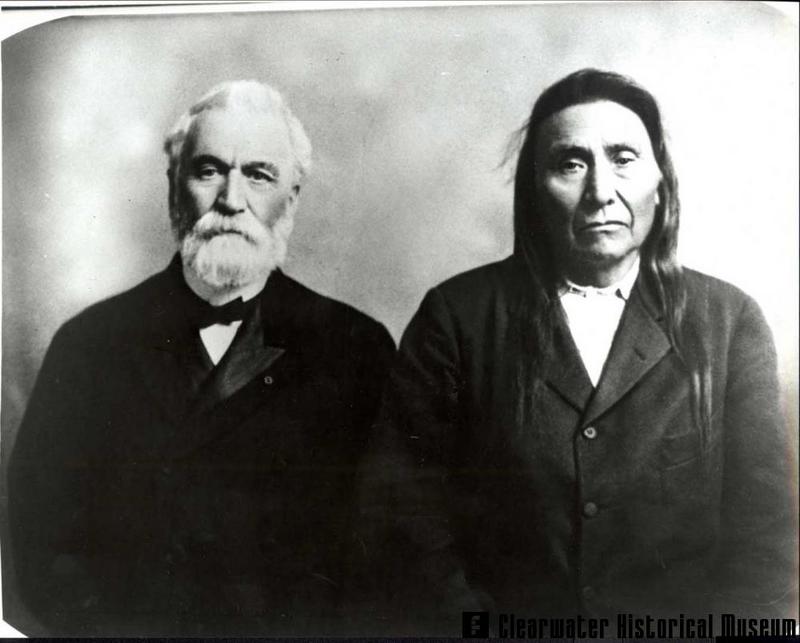 During 1855, Governor Isaac Stevens, who was the first governor of the Washington territory, made a chain of treaties that would “free up” a huge region of Native American land all the way from the Puget Sound to the Montana plains. This meant all of the tribes that happened to be inside of that area where given these treaties to sign that basically gave up their land. Governor Stevens would be heard saying at the meetings with the natives that the land that would be given to the Nez Perce were to be used as farmland where they could raise cattle and horses. They would also have lumber mills built by the government where the Natives could earn a living. This was slipped into the speech in a very subtle way during these meetings and was very misunderstood by most of the Native Americans tribes that were in attendance as they would never agree to this. Stevens ended the meeting by saying, “the rest [of the land will] be the Great Father’s for his white children”[1]. On June 2nd of that year, the tribes were able to tell Stevens what they thought of the treaty. The general consensus of all the Natives at the meeting was that they believed that “Father in Heaven” had created people out of the earth and that everyone has a place and they should stay where they are. They compared to their land as a mother who they feel is getting taken away from them and being sold. Clearly, the Nez Perce were being cheated out of their land.