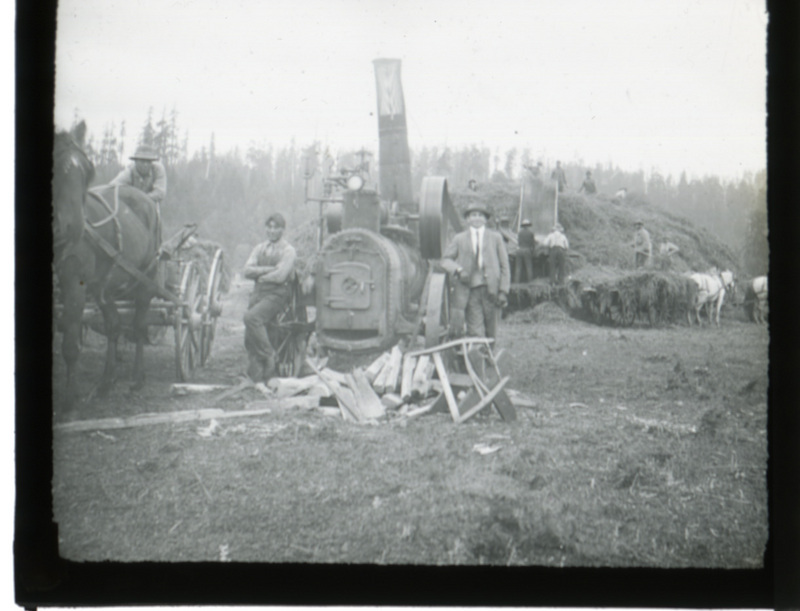 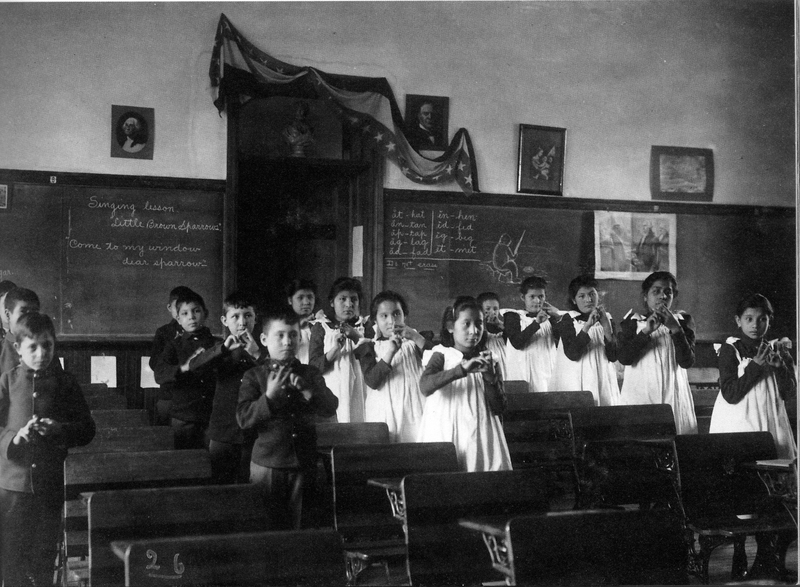 In 1879 a lieutenant in the Union Army named Richard Henry Pratt petitioned Congress for the beginning of an Indian school in Carlisle, Pennsylvania. The focus of such a school would be the industrialization and agriculturalization of the children of various Indian tribes.

The first tribe to be "endorsed" into this new educational program were the Sioux people of Dakota Territory. The rise of Carlisle Indian School would encourage a second such institution in the state of Oregon. It would begin as Forest Grove Industrial School and after five years change to become Chemawa Indian School in Salem, Oregon. The first tribe in the Pacific Northwest that would fill the desks at Salem came from the Puyallup Indian Reservation.