Sovereignty of the Natives

Multiple social and political acts throughout the late 1800s and early 1900s led to the disappearance of Native American culture and way of life. Legislation such as the Dawes Act, the Major Crimes Act and the Indian Appropriations Act were passed in congress during this period in history determined the way that Americans now view Native Americans.  It also determined the way that The federal government views and deals with Native Americans today.  This issue impacted all of the remaining Natives in the land and eventually brought about the end of a sovereign nation. This is an issue that is important to historians as well as the general public for two reasons. First, it impacted millions of people and ended a culture that was growing and thriving long before the Europeans took over this continent. Secondly, in order to better understand the rise of modern America, it is first necessary to understand what it took to get this nation where it is, the good with the bad. This is why it is crucial that we have a full and complete understanding of the issue and its consequences. 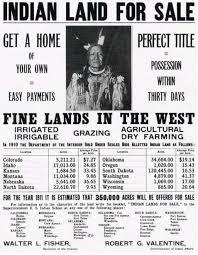 The Dawes Act also known as the General Allotment Act was passed by Congress and signed by President Cleveland in 1887. This act was influential because it gave the president the power to survey tribal lands and split them up and allot them to individual Natives rather than letting the whole tribe use them. The land allotments came in 160 acres for farmland and 320 acres for grazing land. The catch was that if the Natives chose to have their own land rather than communal land, the government would grant them their citizenship. What this meant was that practically overnight millions of Natives could no longer hold their identity in their tribe. Suddenly they were just considered regular citizens because the government ceased to recognize many of the different tribes. Another atrocity that rose out of this legislation was the selling off of previously tribal held lands. Before the act was passed Native landholdings were right around 150 million acres. Before long two thirds of native lands had been sold off to the highest bidder. The Dawes Act was just one of several acts of legislation that ebbed away at the sovereignty and way of life of the Native Americans. 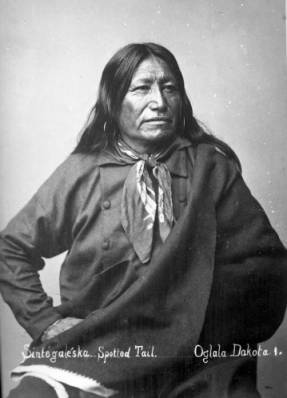 The Major Crimes Act of 1885 had a major impact on how Native Americans ruled themselves. Traditionally Native Americans had their own court system and all crimes were handled internally. After this act was passed in 1885 it gave the Government the ability to rule over the Natives in court when they had committed something considered a major crime. The listed crimes that were considered major by the courts were murder, manslaughter, kidnapping, maiming, incest, burglary, and robbery just to name a few. Essentially what this did was hamper the Native Americans ability to rule over themselves and forcibly “Americanized” the Natives way of living. This Act was brought to the attention of the American people by the famous Ex parte Crow Dog supreme court case. The case dealt with a Native who shot and killed another tribe member and the case eventually wound up in the highest court and the national spotlight.  Though the act did not seem like such a big deal at the time it was actually a serious blow the Native Americans ability to self-govern. 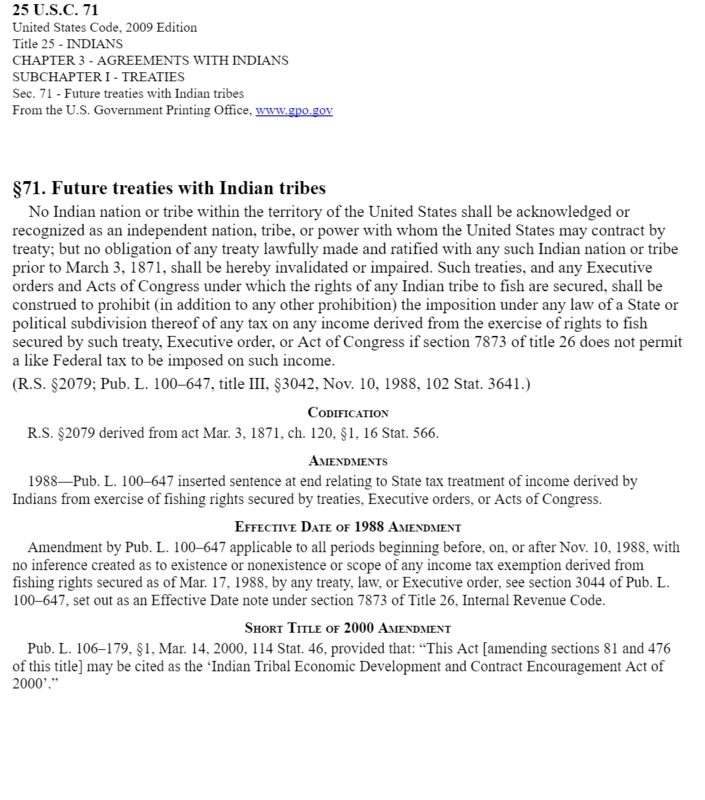 The Indian Appropriations Act of 1871, though passed before the other two acts, was the real end of the sovereignty of the Native Americans because it dictated the government’s policy toward the natives from that point forward. The Act stipulated that from then on the government no longer would recognize the Indian tribes as a legitimate nation but rather as a part of the United States. The Natives could no longer come together legally as a tribe against the United States government because the government refused to recognize them as an independent people.